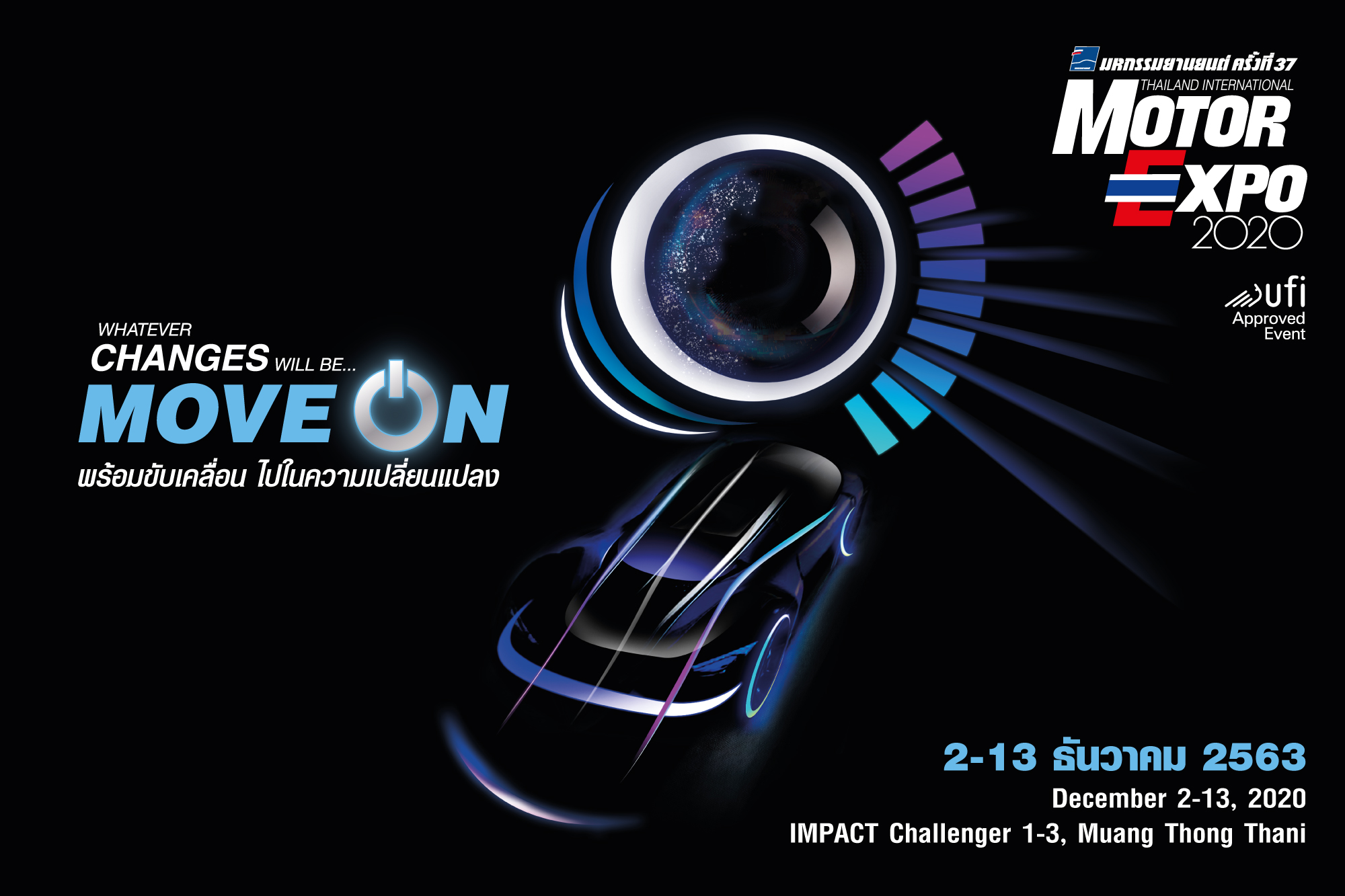 MOTOR EXPO 2020
Whatever Changes will be...Move on

“Change is eternal”, the saying of German philosopher Arthur Schopenhauer, is once again proven in the automotive world.

After continuous development for over a century, motor vehicles are entering the era of a major technological change that does not require fuel and internal combustion engine anymore.

The most prominent energy replacing oil today is electricity, starting from supplementing a conventional engine with it to become hybrid and plug-in hybrid, and eventually all-electric vehicle that is economical and non-polluting. Although still under development, the electric vehicle market is growing rapidly in many countries around the world.

In addition to electric power, makers are also seeking other kinds of energy to replace oil – hydrogen, fuel cells, solar power, etc. Commercial production of vehicles running on these energies have begun and they are expected to be viable alternatives to electric vehicles in the future.

However, up until now, internal combustion engines are still the mainstay of most motor vehicles. And manufacturers are able to satisfactorily reduce pollution caused by the use of fossil fuel which is a weakness of the system.

At the same time, from the consumer's point of view, although technology has changed the purpose of driving has not. That is, to travel from one point to another quickly, safely and without destroying the environment.

Importantly, whether the future motor vehicle will run on oil, electricity, hydrogen, fuel cells or solar power, and whether it is controlled by a human or is self-driving, the charm of the motor vehicle with its comfort, safety, environmental friendliness, including styling beauty and amazing technology, will always enchant us, never tire of travelling in it.

For this reason, we encourage the manufacturers to create vehicles that run on various kinds of energy source without limitation and exhibit them at “The 37th Thailand International Motor Expo 2020” which we organize under the concept of "Whatever Changes will be...Move on".