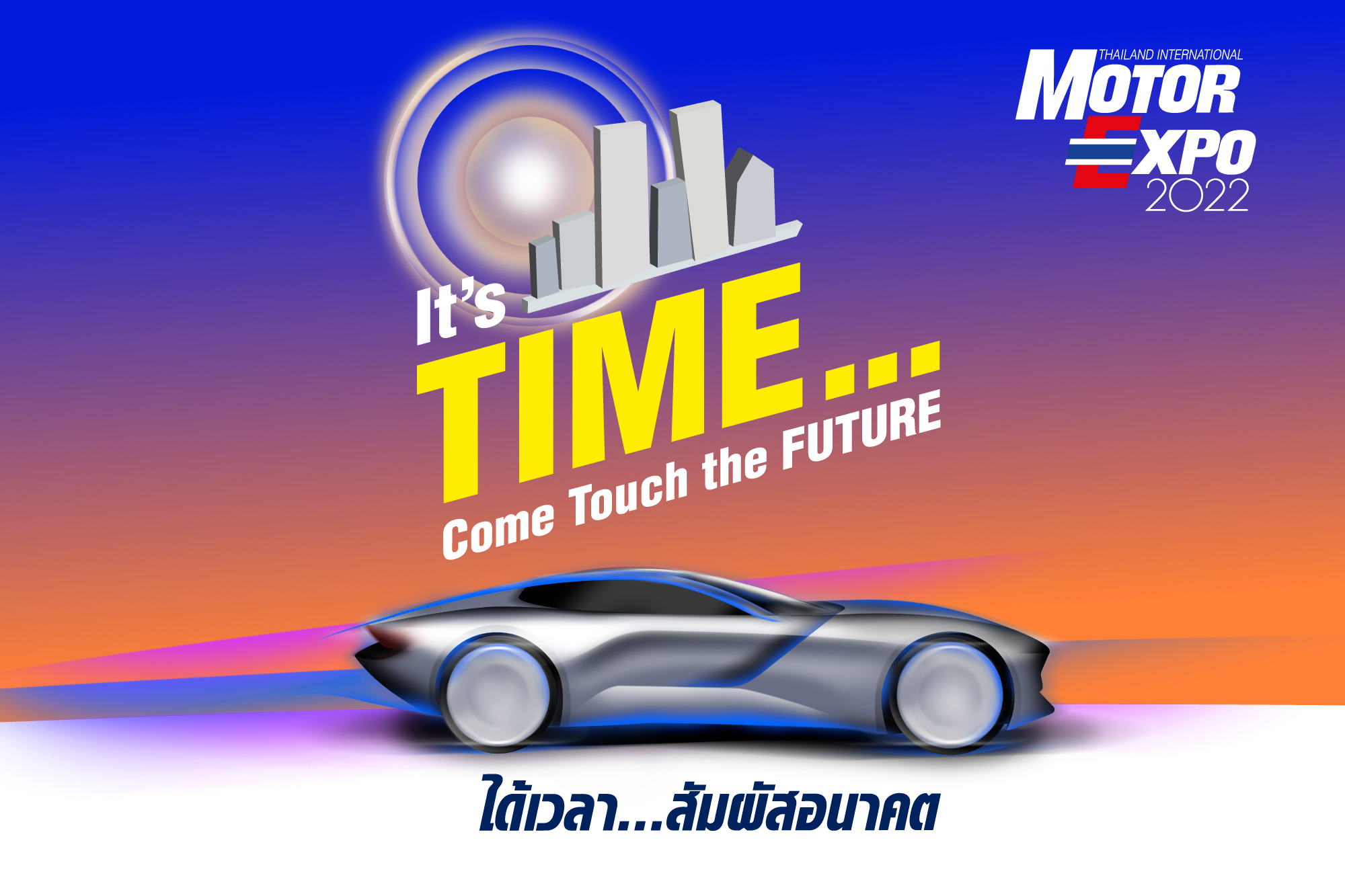 MOTOR EXPO 2022
It’s TIME…Come Touch the Future
​
In the automotive world, the meaning of the word “future” is not a moment in time that has not yet arrived as generally defined because vehicles even of today are distinctly more ahead of their time than other kinds of products, whether in appearance, performance or technology.
The future of vehicles is thus something touchable because engineers constantly create amazing innovations and gradually reveal them in the form of prototypes or concept cars before making final adjustments to suit the production line.
A concrete example is the switch of power source from internal combustion engine to hybrid/electric drive systems within just a decade, or the quantum leap in the development of automatic driving assist right up to the point where the system is now nearly as smart as it can be – which could not have been easily accomplished without continuous research and development.
In the dimension of time, the future is something that is yet to come, contrary to the future of vehicles which can be realized without having to wait – at the “THE 39th THAILAND INTERNATIONAL MOTOR EXPO 2022” under the concept “It’s TIME…Come Touch the Future”. 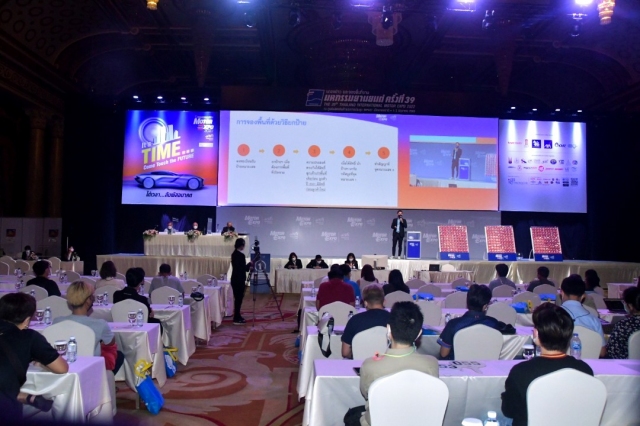 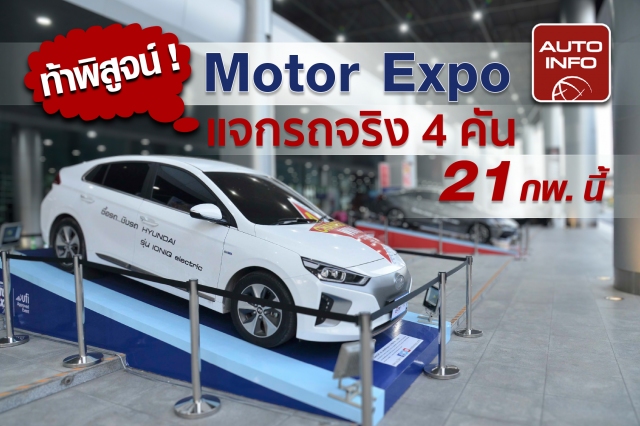 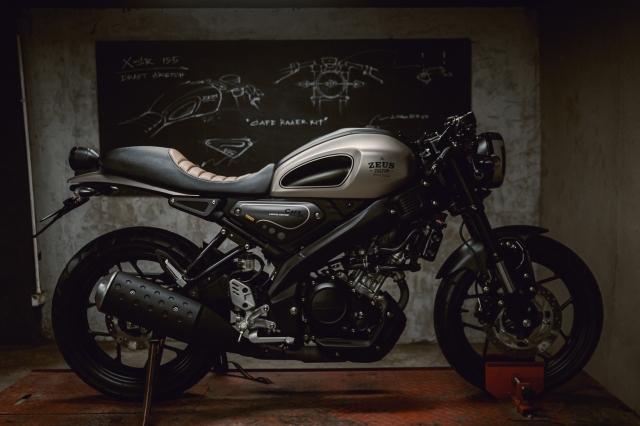 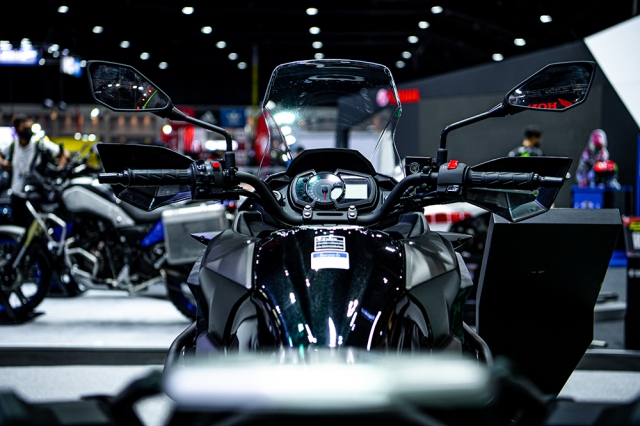 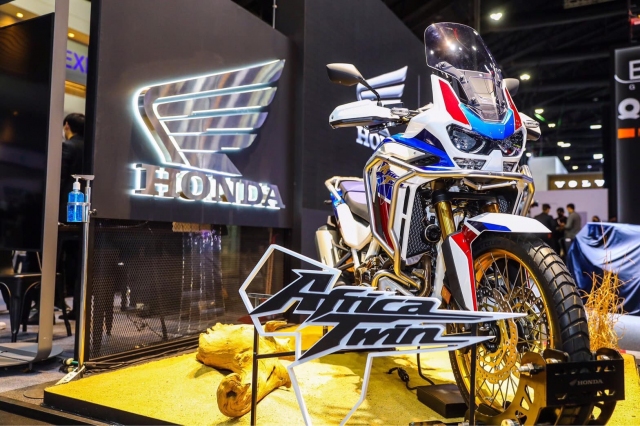 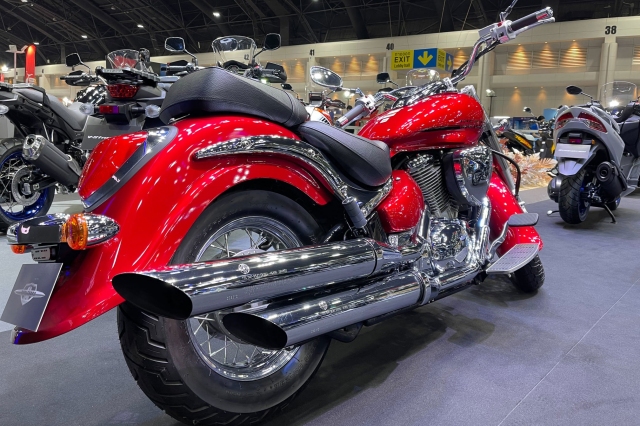 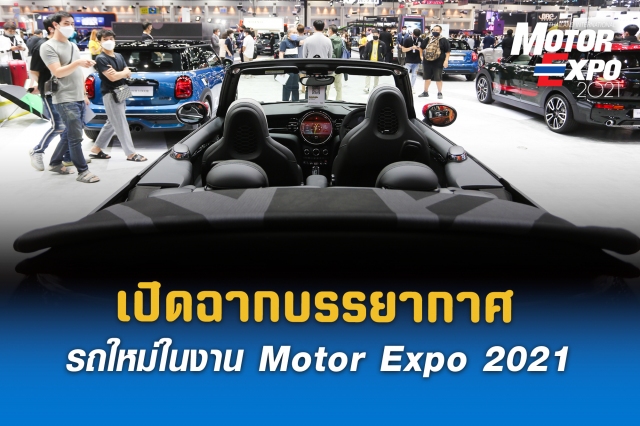 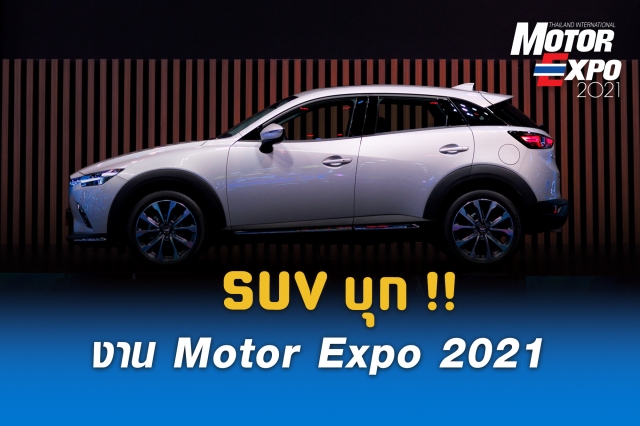 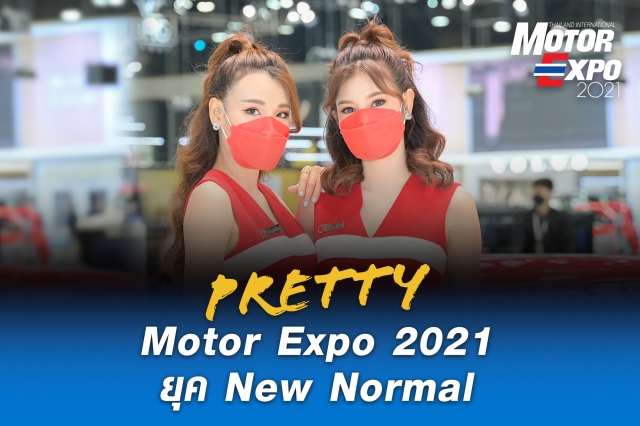 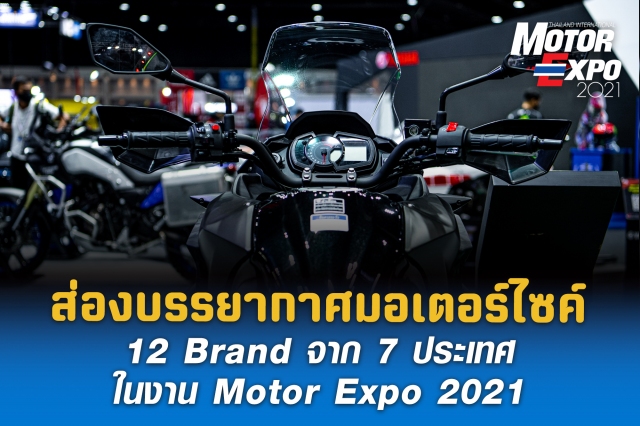 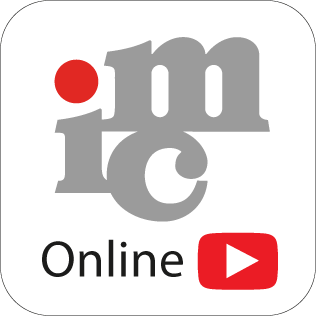